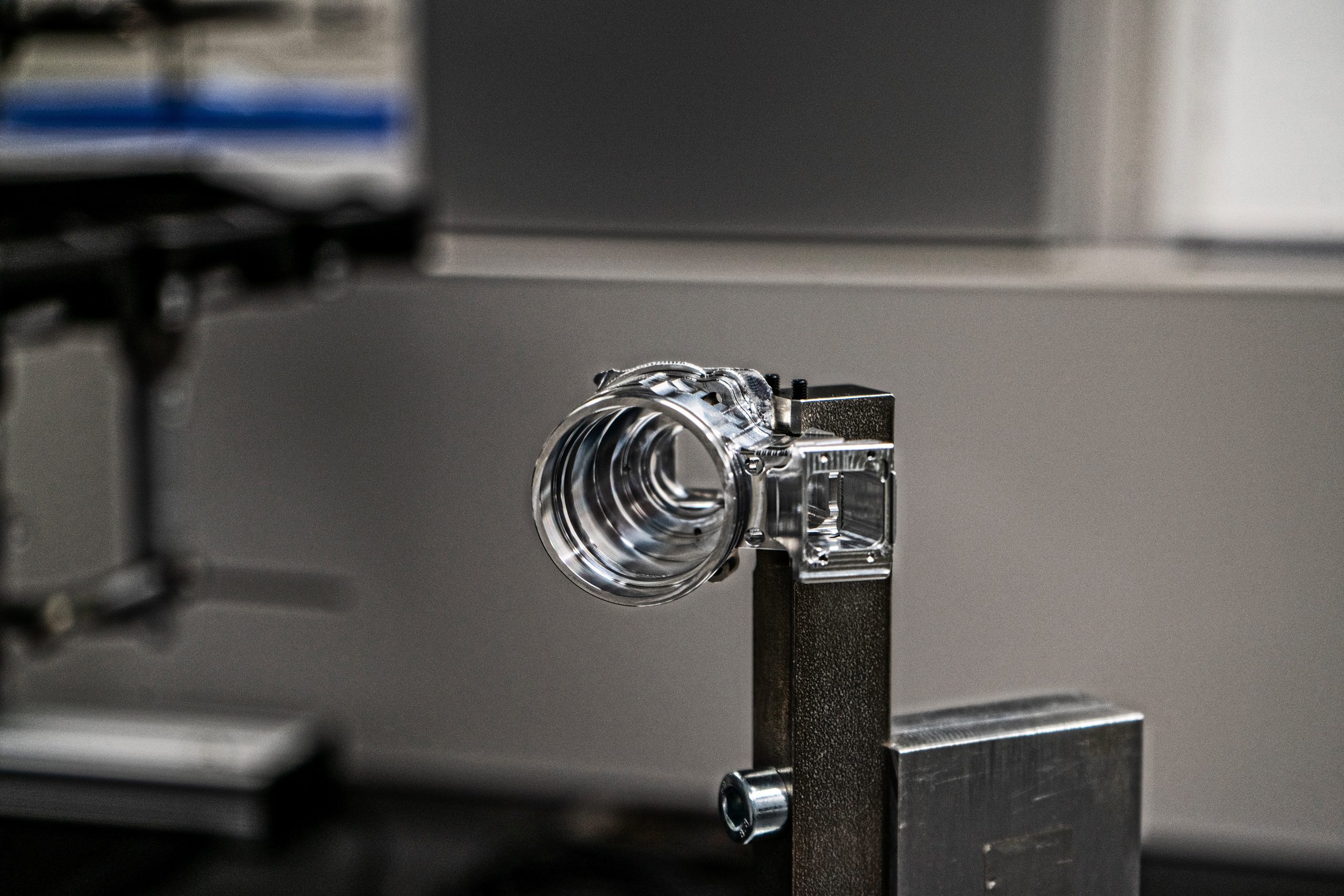 1943
Herbert P. Kenter was born in Augsburg as the youngest of five siblings.

1971
Foundation of Kenter Precision Engineering in Pullach near Munich with his wife Sylvia.

1982
The first CNC-controlled milling machine will soon be acquired.

1985
The first milling machine with an automatic pallet changer arrives.

1994
The company moves to Kirchheim near Munich.

1995
The first CNC-controlled turning and milling with main and counter spindle as well as external automatic bar feed opens up a multitude of new manufacturing possibilities and products.

2000
The first of numerous 5-axis milling centers with a pallet changing system heralds a new age of unmanned production.